Welcome to The Military Engineer 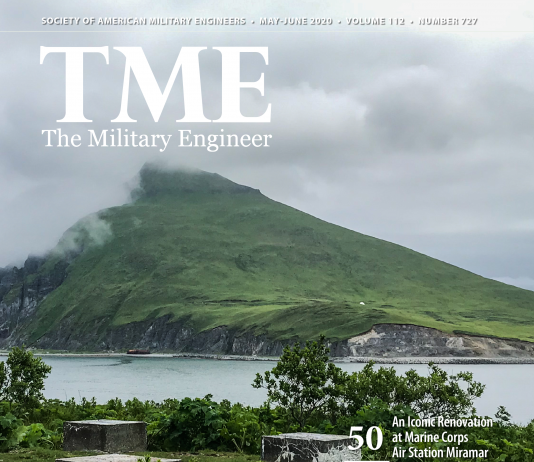 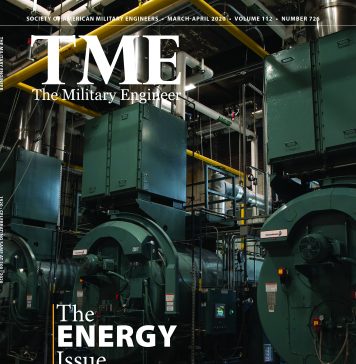 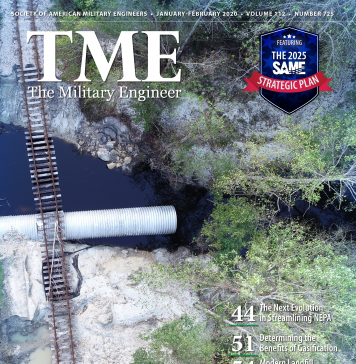 About The Military Engineer

The Military Engineer—since 1909 under its original masthead Professional Memoirs, and since January 1920 in its current form as the official journal of SAME—has been the leading voice championing the contributions, the achievements, and the legacy of military engineers and those aligned with ensuring the national security of the United States.

TME Online Articles SAME Staff - October 4, 2019
By Glenn Schmitt, P.E., and Robert Kulash, P.E., M.SAME Even the most powerful naval fleet in the history of the world is dependent on efficient... 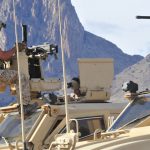 TME Online Articles SAME Staff - September 26, 2019
By Rear Adm. Darius Banaji, P.E., CEC, M.SAME, USN, and Jeffrey Creekmore, P.E.  One of the most lethal branches of the military in the fight... 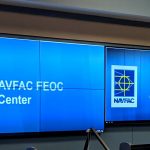 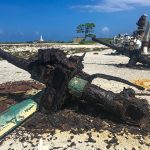 Leading the Corps of Engineers

Planning for a More Resilient Future

The Benefits of a Hybrid Design Team 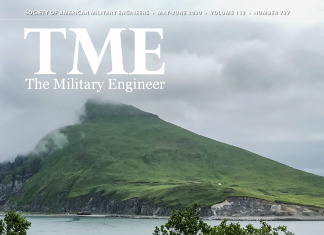 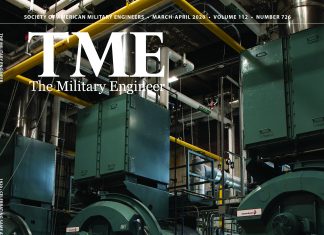 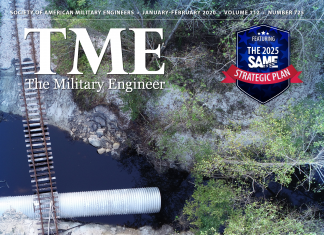 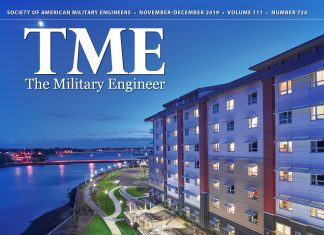