Great strides in industrial capabilities during the Great War meant a wealth of knowledge and progress in the engineering community. For instance, following the devastating Mississippi flood of 1927, the longest system of levees and floodways would be built by the Corps of Engineers, the lessons detailed in The Military Engineer. As SAME members shared knowledge and best practices, the possibilities for what could be achieved climbed higher. Major public works projects like the San Francisco Bay Bridge and Hoover Dam, which would have been unthinkable only years before, began to take shape, fueled by this new potential for collaboration.

Signed in 1933, the New Deal legislation ushered in public works projects across the country, providing needed investment into the economy and putting people to work amid the Great Depression. From 1933 to 1935, a total of $3.3 billion (equal to $63 billion today) was spent to build more than 35,000 projects, many of which were very large, including bridges, airports, dams, hospitals, schools, and roads.

Hoover Dam, completed in 1936, is arguably the most well-known of infrastructure projects of this period. Though construction work started in 1931, the project put over 21,000 people to work during its duration.

The 1930s were a golden age of infrastructure investment, and the Golden Gate Bridge one of those enduring landmarks of the period. Construction on the famous suspension bridge began in 1933 and was finished in 1937. Just a few miles down the San Francisco Bay, the Oakland-San Francisco Bay Bridge, larger and with more vehicular traffic, opened in 1936. SAME member Ralph Tudor, in fact, after whom the Society’s Tudor Medal (for outstanding contributions to engineering by a Young Member) is named, was intimately involved in the planning, design and construction of the Bay Bridge, and wrote about it in TME.

Other notable public works projects of the 1930s include Grand Coulee Dam, Lincoln Tunnel, locks and dams on the Upper Mississippi River, and the Overseas Highway, connecting Key West to the Florida mainland.

Some 75 years later, in the Great Recession period (2008-2010), infrastructure investment by the federal government on a significant scale returned in order to spur economic activity and put people back to work. Many federal agencies that are engaged with SAME, including the U.S. Army Corps of Engineers and General Services Administration, had significant increases in workload and requirements and turned to the A/E/C industry to execute the work. The American Recovery & Reinvestment Act, signed in February 2009, included over $105 billion in transportation, water, environment, and public lands projects. Hundreds of SAME Sustaining Member companies supported the Recovery Act spending; and the investment also drew many companies into the federal sector, increasing the overall capacity of the available engineering community supporting national security-related infrastructure challenges.

Yes, SAME was formed to increase the ability of military and industry to learn from each other and know each other’s requirements to ensure greater preparedness in the event of conflict. But this collaboration also would be invaluable far away from the battlefield, as industry firms raised their hand in the 1930s and throughout the decades since, to build essential infrastructure that would help transport goods, protect communities from flood, increase access to communications systems and networks, and ensure a ready and able industrial base capable of pivoting to meet the national security needs of the day.

Bricks and Clicks Year in Review: Top Ten Articles for 2021 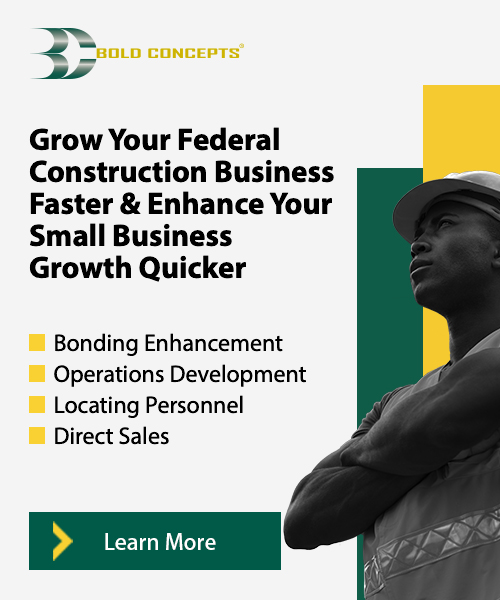 Century Book Excerpt: Why We Were Formed—Inside the Birth of SAME

Is #SAMESBC18 Right for Me?