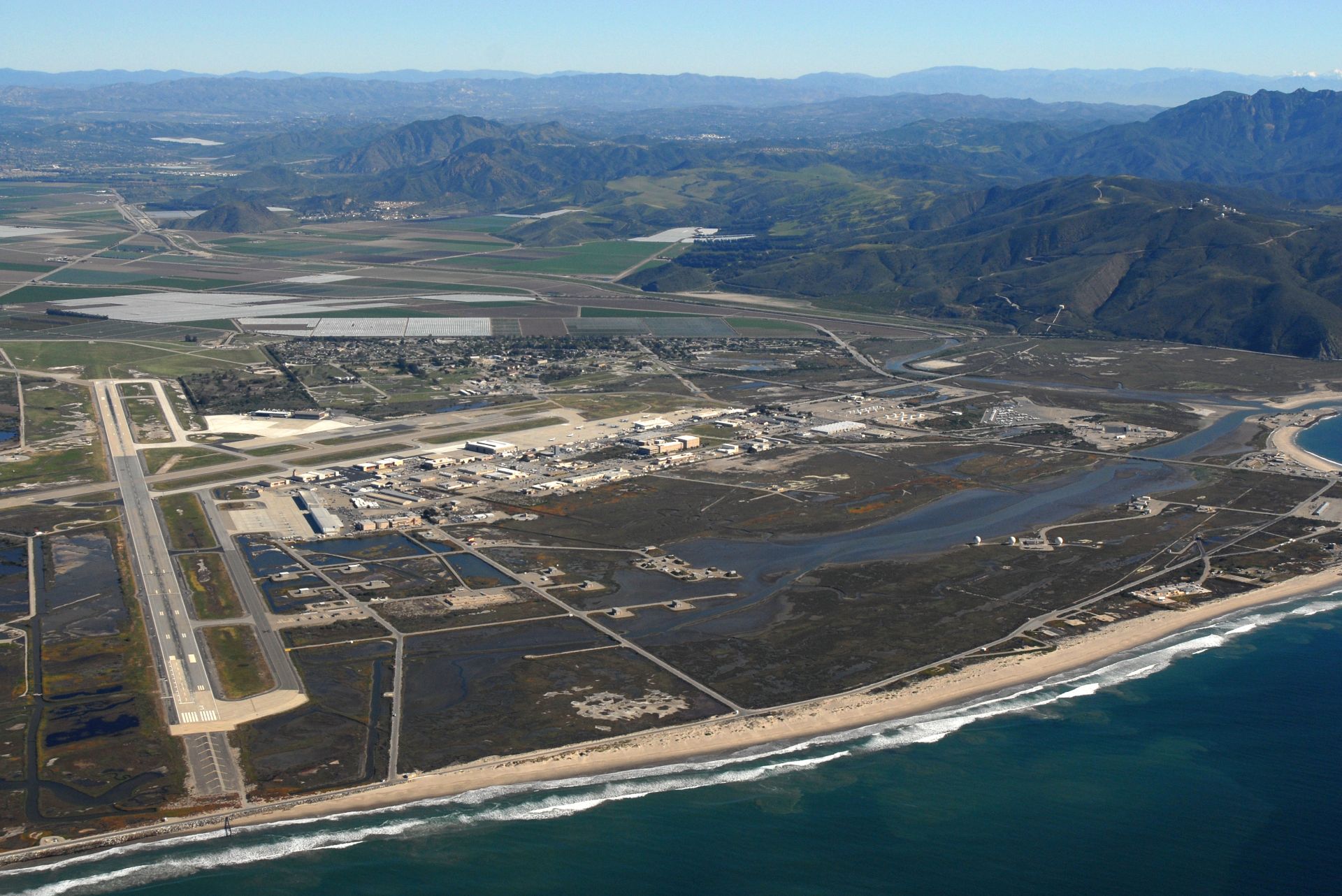 Military personnel need a lot of resources to operate, complete their missions, and defend the United States when called upon. These men and women, often stationed in remote locations around the globe, need weapons of course. They need ships and planes and vehicles. They need technology systems to communicate. However, none of this is much use if they do not have access to one of the most basic human needs: water.

Before a sailor or Marine can turn the faucet and fill a glass with drinking water, an enormous amount of effort and ingenuity is required. The agency charged with making sure that happens is Naval Facilities Engineering Command (NAVFAC). Environmental engineers, biologists, chemists, hydrogeologists and other technical experts accomplish this important task while fulfilling a commitment to being great stewards of the environment.

To ensure these requirements are met on the West Coast of the United States, Hawaii, Guam and in the host nations where the U.S. Navy operates, including the British Indian Ocean Territory (Diego Garcia), Singapore, Japan and Korea, is the responsibility of NAVFAC Pacific.

The Overseas Drinking Water Program as well as NAVFAC’s voluntary compliance to California’s Sustainable Groundwater Management Act are two examples of how the Navy is both meeting the warfighter’s water needs and ensuring our commitment to the environment.

The Main Water System includes a water treatment plant built under a military construction project, commissioned in December 2016, that provides the bulk of the island’s water needs. After one year of water quality monitoring, the Main Water System was declared fit for human consumption in February 2018. The current system meets all overseas drinking water standards and has received a conditional certificate to operate.

Although we still have future projects and improvements lined up in Diego Garcia and other international locations, we should celebrate the success we have had in the Overseas Drinking Water Program to this point and use it as motivation to keep working until all overseas locations have full certificates to operate.

While the Sustainable Groundwater Management Act has explicit language recognizing federal reserve water rights and the Groundwater Sustainability Agencies recognize those rights as well, water sustainability is critical to long-term military readiness and failure to produce successful plans could impact the military mission and personnel who work at the installations.

As a result, NAVFAC Southwest and Navy Region Southwest are cooperating with the state agencies to protect both short- and long-term access to this water.

Naval Air Weapons Station China Lake. Located in the Western Mojave Desert, Naval Air Weapons Station China Lake relies on groundwater as its sole source of potable water. Groundwater resources are the top encroachment concern for the mission on and around the installation. The base has implemented multiple xeriscape projects to reduce turf areas and has an active tenant awareness campaign to encourage conservation. These efforts have contributed to reducing water consumption by 54 percent since 2007. The Navy has funded the Desert Research Institute to conduct ground water modeling that is now being used by the Indian Wells Valley Groundwater Authority.

Naval Air Station Lemoore. Established in 1961 and lying just south of Fresno, Calif., Naval Air Station Lemoore is the Navy’s largest Master Jet Base. Restrictions on groundwater pumping at the air station are of critical interest because these waters supplement the surface water allocated for farming Navy land that borders the runways. The agricultural use of the more than 11,000-acres surrounding the airfield is essential to reducing the bird/animal aircraft strike hazards that could threaten our pilots and valuable aircraft.

Naval Base Ventura County. Situated on the Pacific coastline, between Santa Barbara and Los Angeles, Naval Base Ventura County resides within the Oxnard Subbasin of the Fox Canyon Aquifer. The current groundwater supply (60 percent to 80 percent of total water supply) is extracted from the Forebay area of the Oxnard Subbasin and delivered to Port Hueneme and Point Mugu by way of the Oxnard-Hueneme Pipeline. This base shifted primary water supply away from its own coastal wells during the mid-1990s due to water quality concerns over increased saline/brackish water and to voluntarily contribute toward groundwater sustainability of the aquifer by limiting saline intrusion.

Both the Overseas Drinking Water Program and our responses to California’s Sustainable Groundwater Management Act are just two examples that highlight the Navy’s commitment to the environment, particularly water resources.

It is in the long-term interest of our Navy, and our nation, that NAVFAC is charged to defend and to ensure potable and sustainable water is available for future generations.

[Article first published in the July-August 2019 Issue of The Military Engineer.]

3D Printing in Space: A New Paradigm for America’s Military